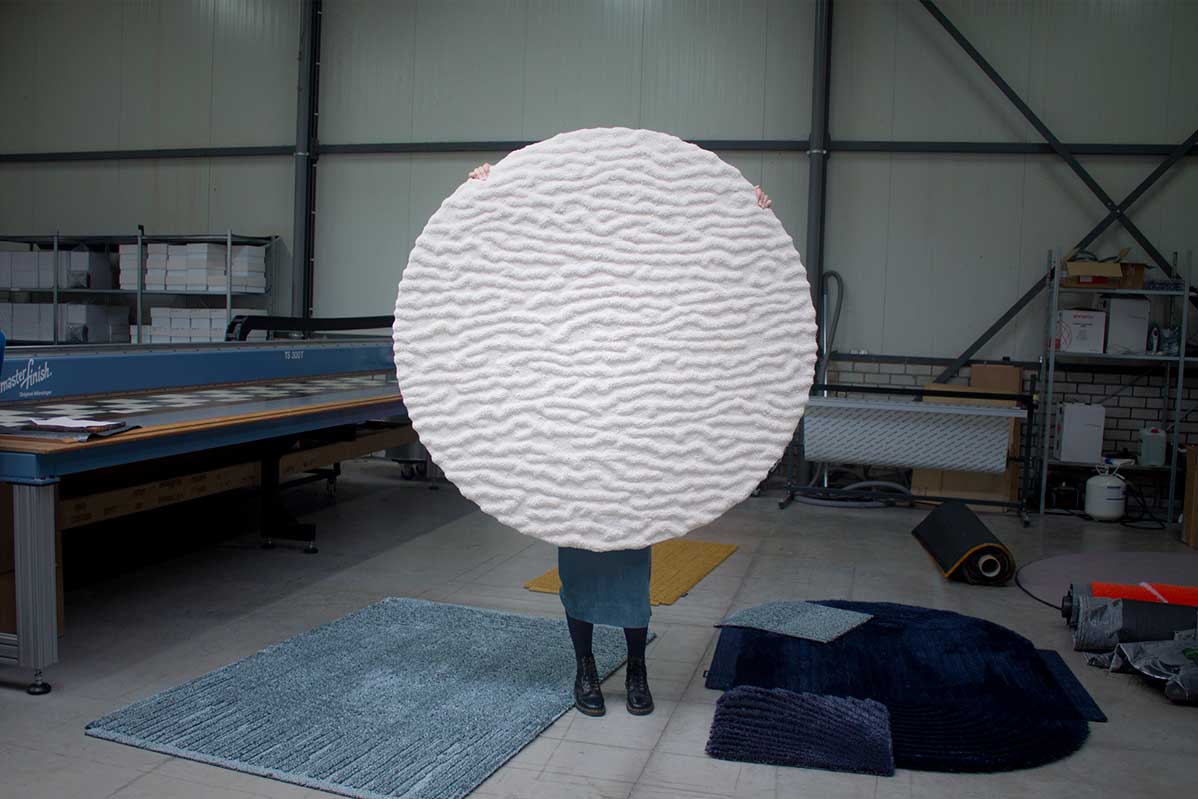 Zooming In, Zooming out

With Zooming In, Zooming Out, Nina Van Bart develops new material qualities and strives for a new perception of matter. On the one hand the sensory experiences of touch are stimulated and on the other hand spatial and visual effects are added to our spaces. Zooming in, Zooming Out invites you to feel – both physically and emotionally, both in its details and in its entirety.

Nina van Bart’s findings and proposals are initially obtained through manual drawings and analogue material experiments, which are then digitally perfected. This choice for an analogue and manual approach is a well-considered decision and responds to the automation dominating the current industrial design landscape. The manual process also allows her to keep the human hand visible and to prevent mechanical rigour. After the drawing phase, Nina van Bart looks for existing techniques that could help her realise the proposal – an experimental research which often requires her to challenge existing techniques and procedures, integrating various technical and architectural aspects such as acoustics, sunlight and shadow and spaciousness.

A specific result of the material research project Zooming In, Zooming Out, is a series of 3D Rugs for which Nina van Bart collaborated closely with csignLab by Carpetsign. She proposed alternative approaches for a newly developed 3D tufting technique and experimented with a variety of procedures, high-quality yarns and colours. The voluminous rugs are above all a visual enrichment, ornaments that lend a unique character to a room. But they are also able to influence the acoustical conditions of their environment by means of their finishing and material composition. The rugs are available as both floor and wall coverings and, in consultation with the customer and in relation to their destination, can be realised in a range of sizes, colours and shapes.

3D Rugs was presented during the Dutch Design Week in Eindhoven (2017) and in Hoorn and Reiniers Galerie, during Design Quarter The Hague (2018).

For the exhibition ‘The Circle’ by Dutch Invertuals during Salone del Mobile in Milan (2019) Nina van Bart created a new variation. 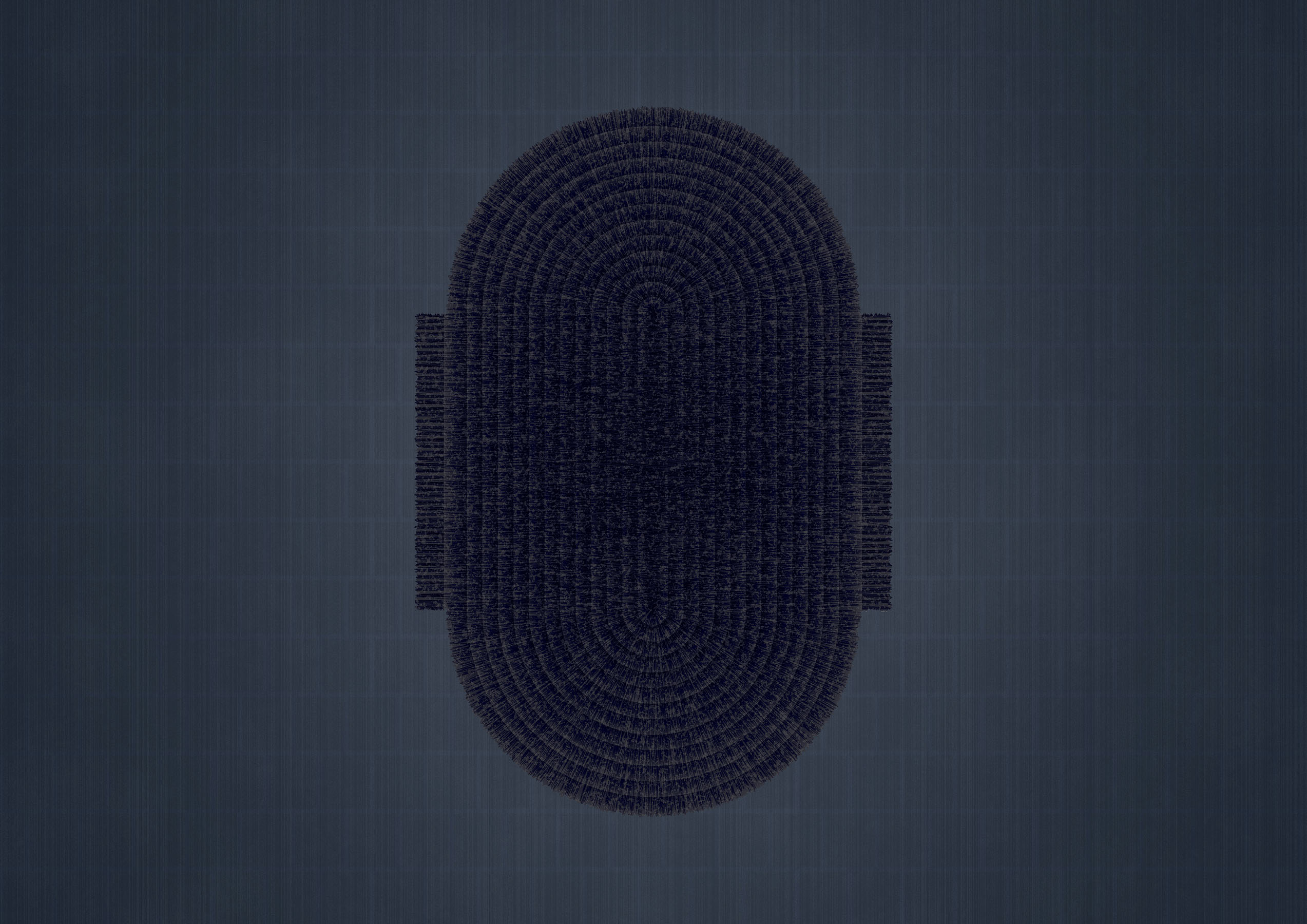 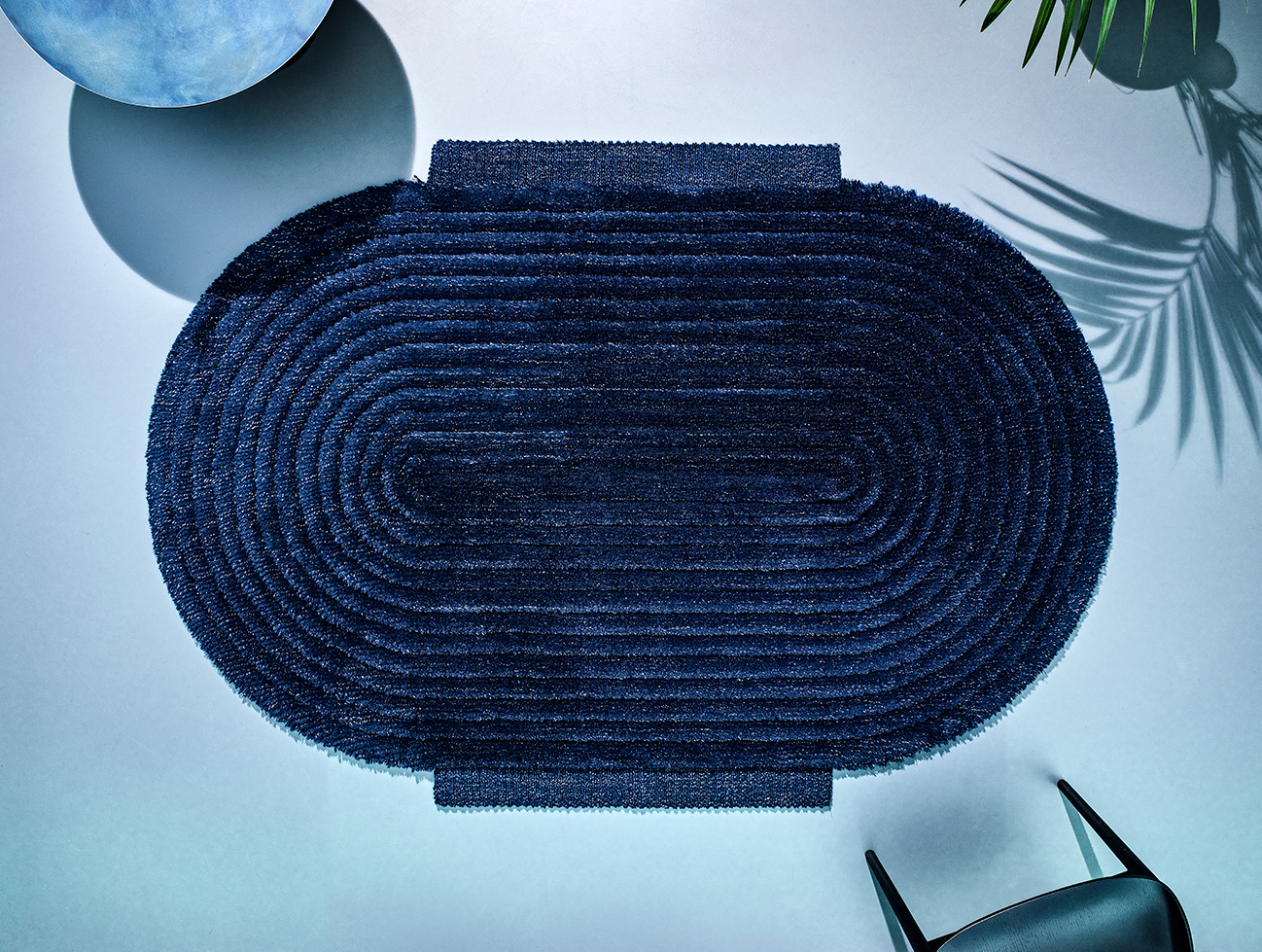 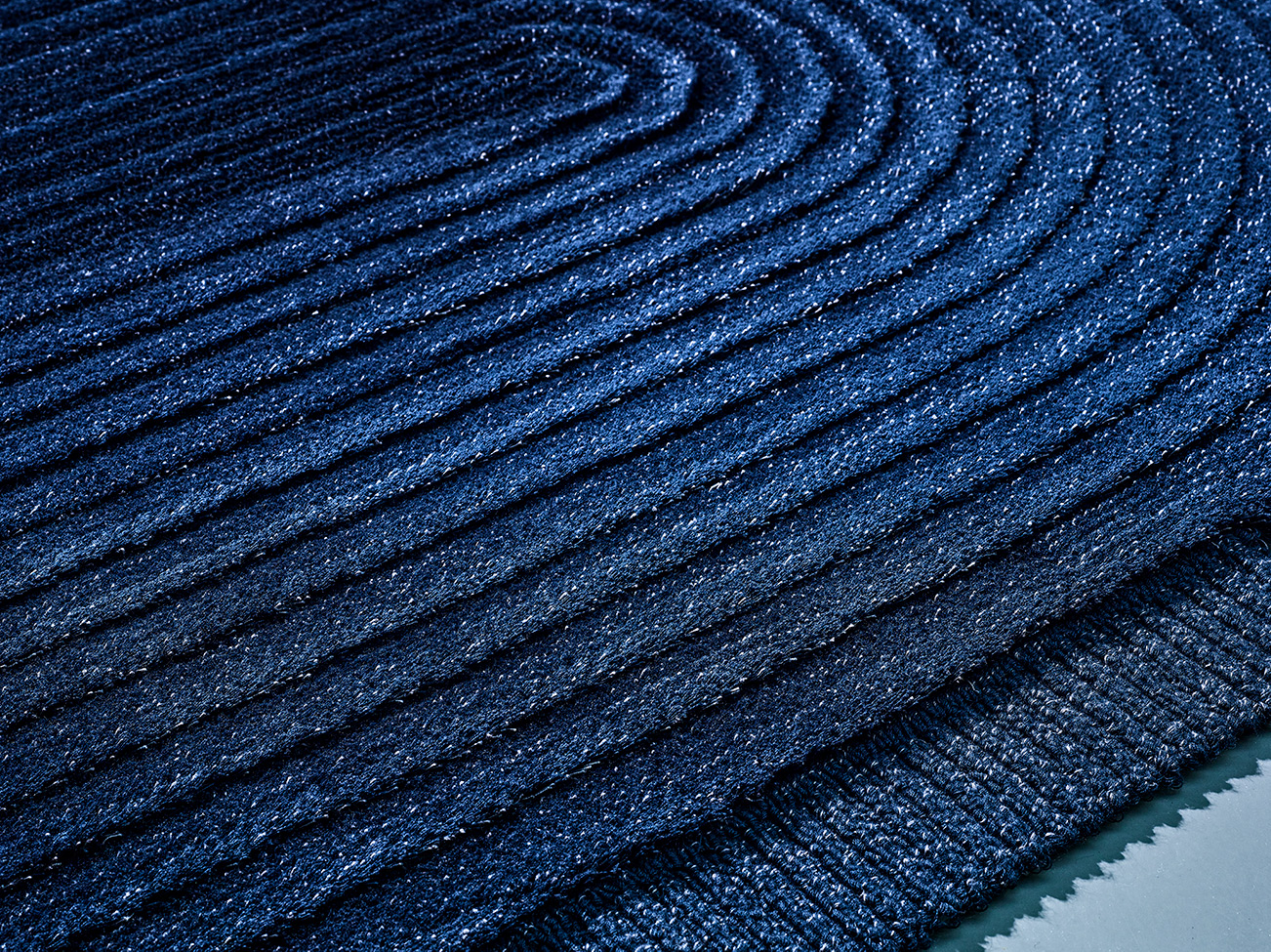 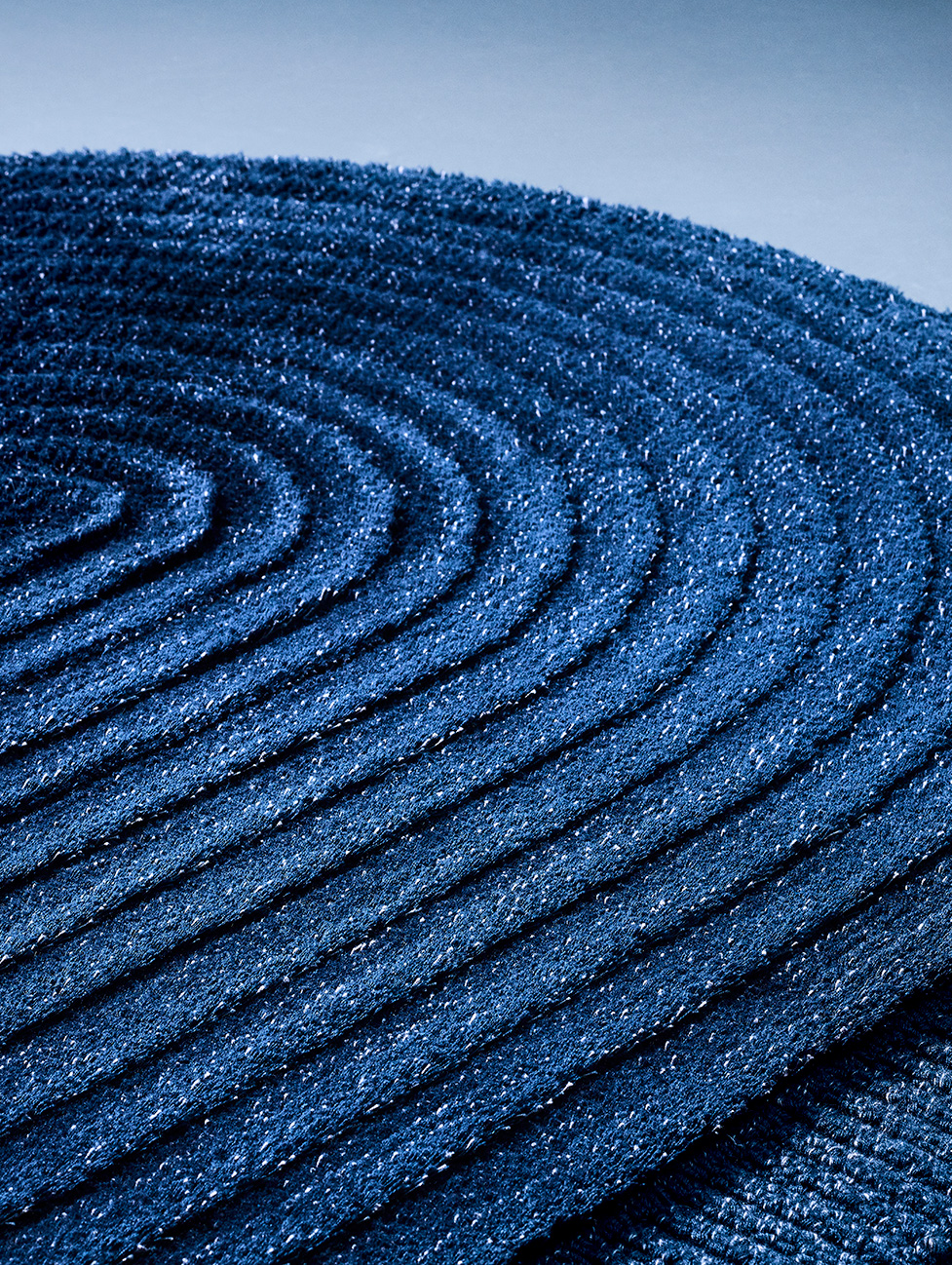 “Could the experiences of a material, both from up close and from a distance, contribute to the overall experience of the architectural space? With Zooming In, Zooming Out, Bart’s Nina concentrates on the details and simultaneously transforms the whole.” 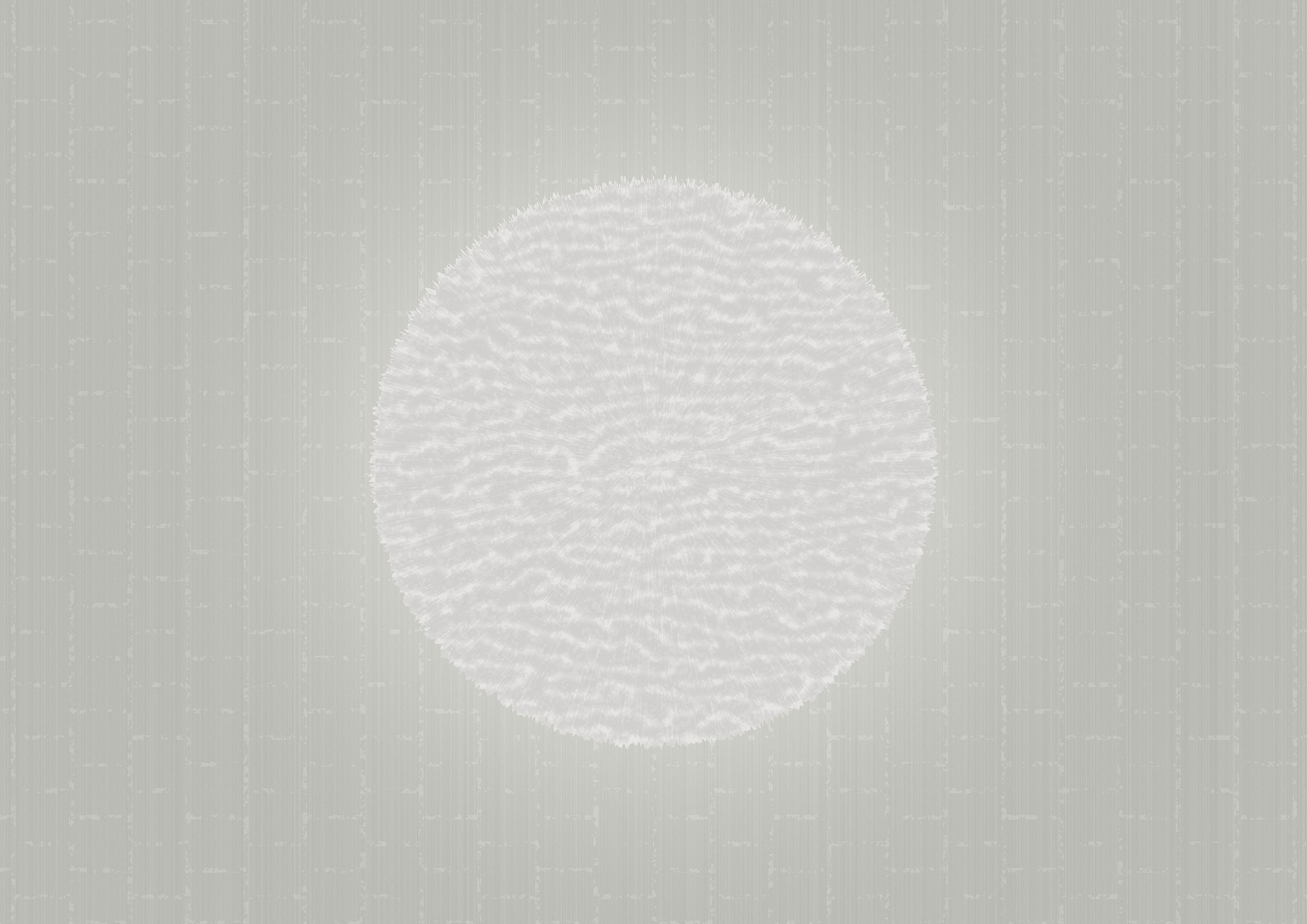 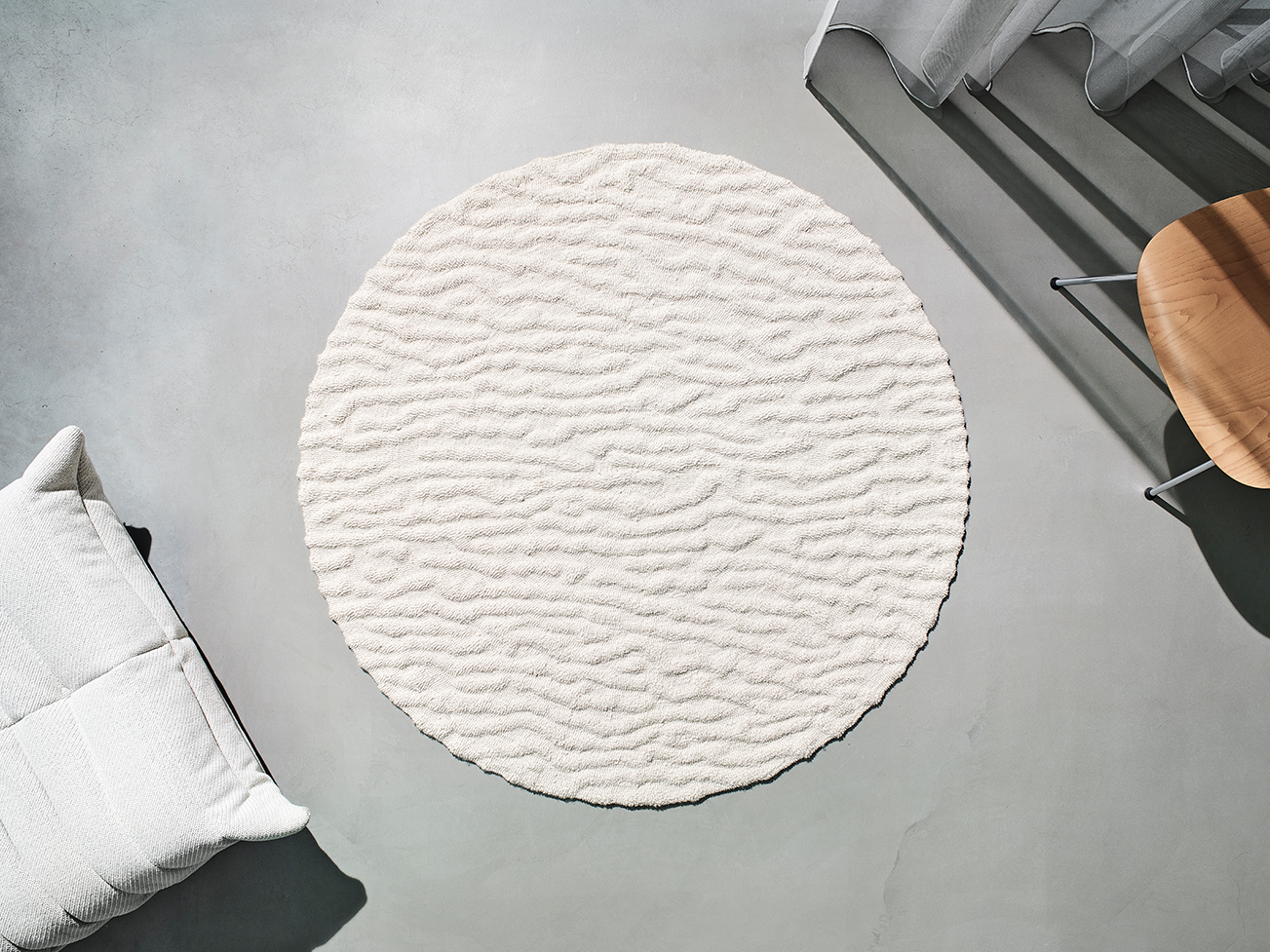 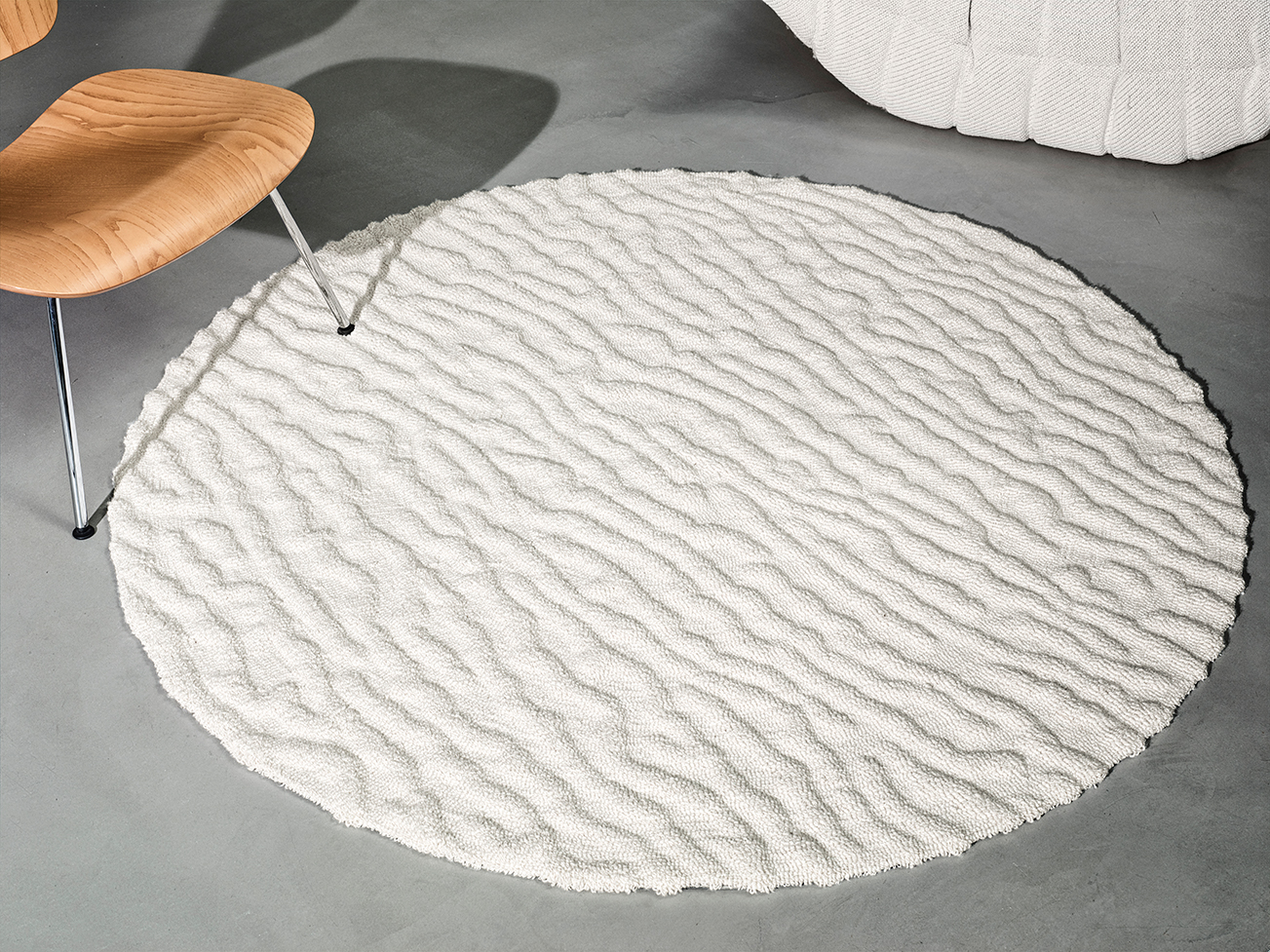 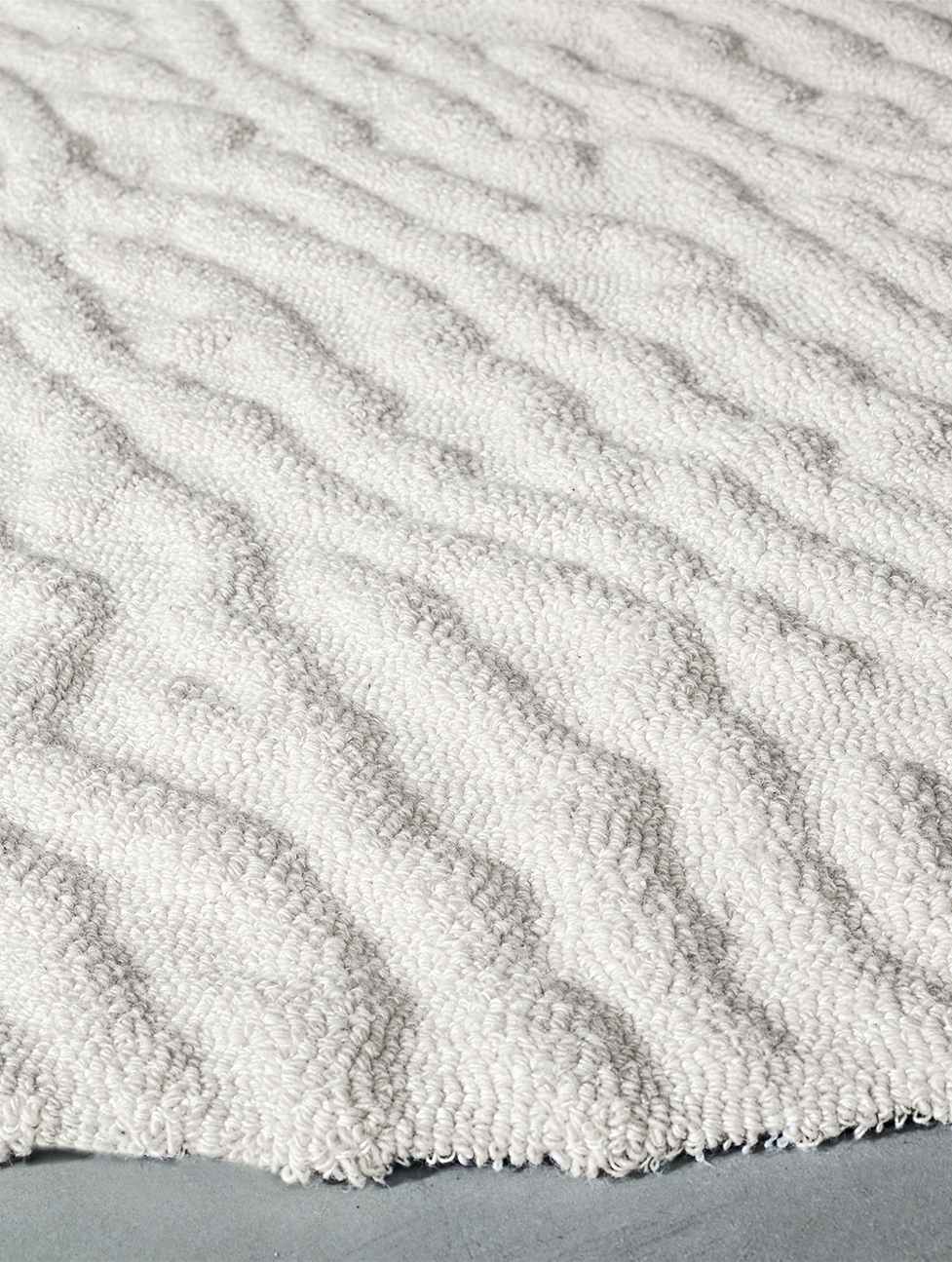 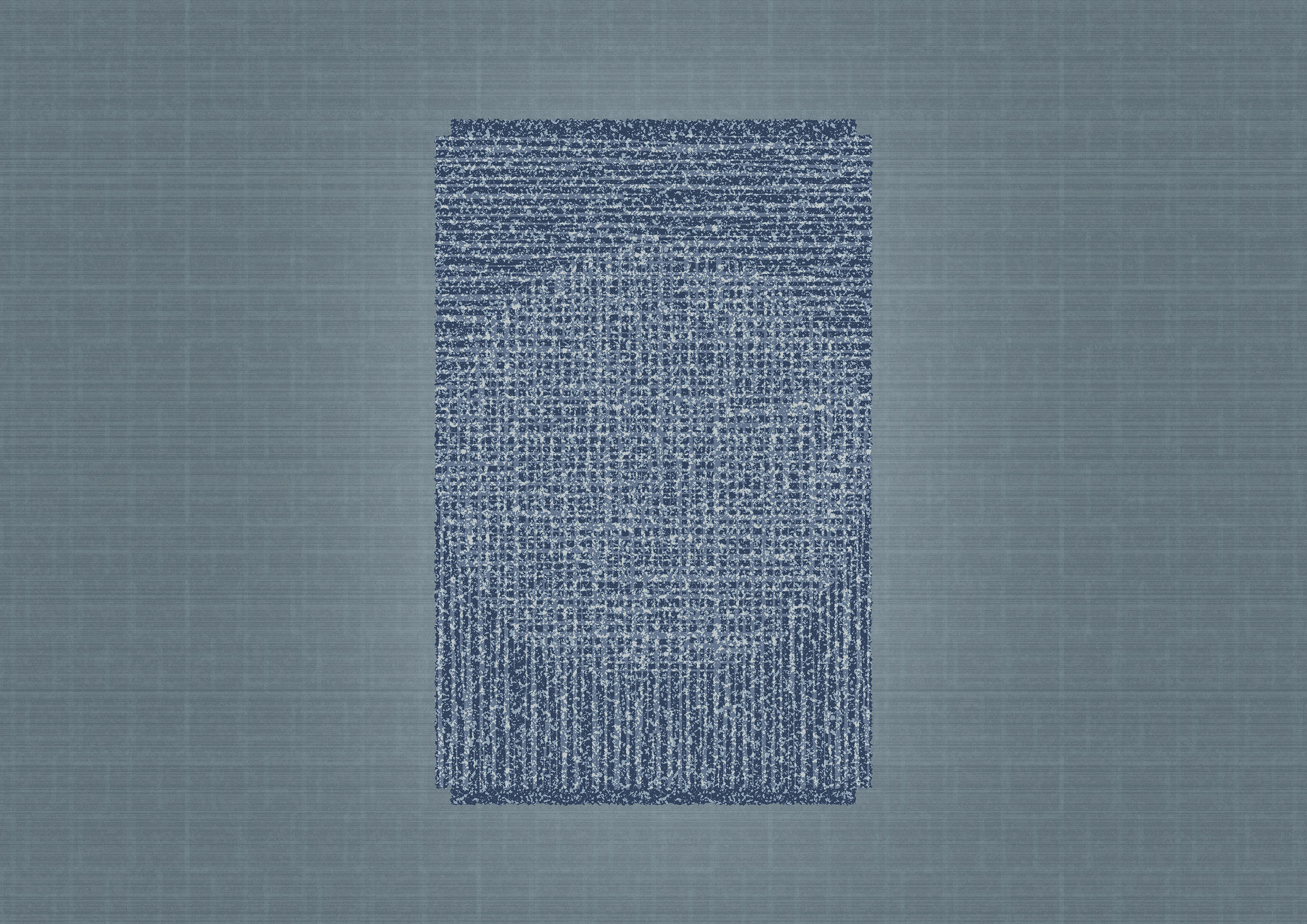 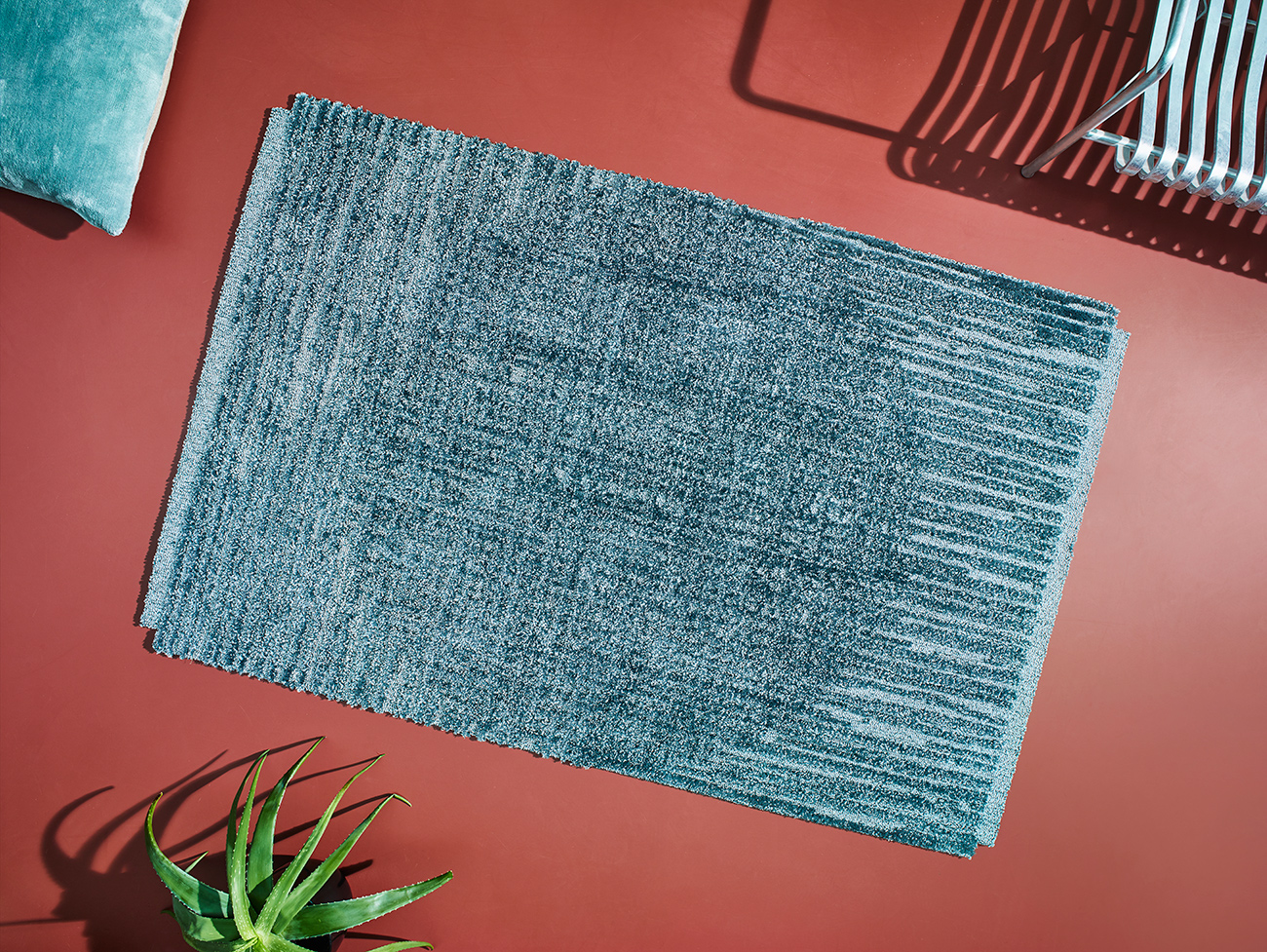 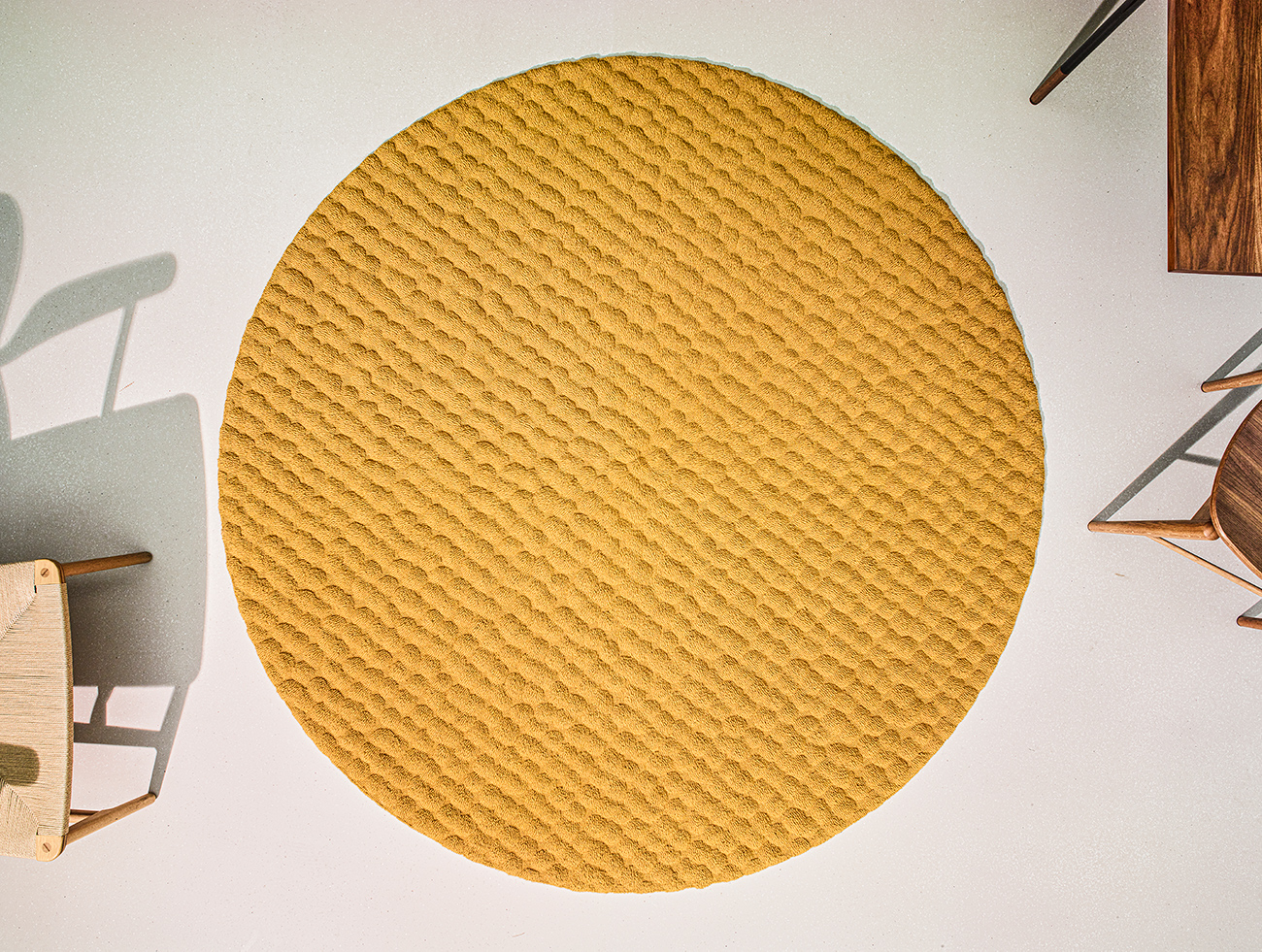 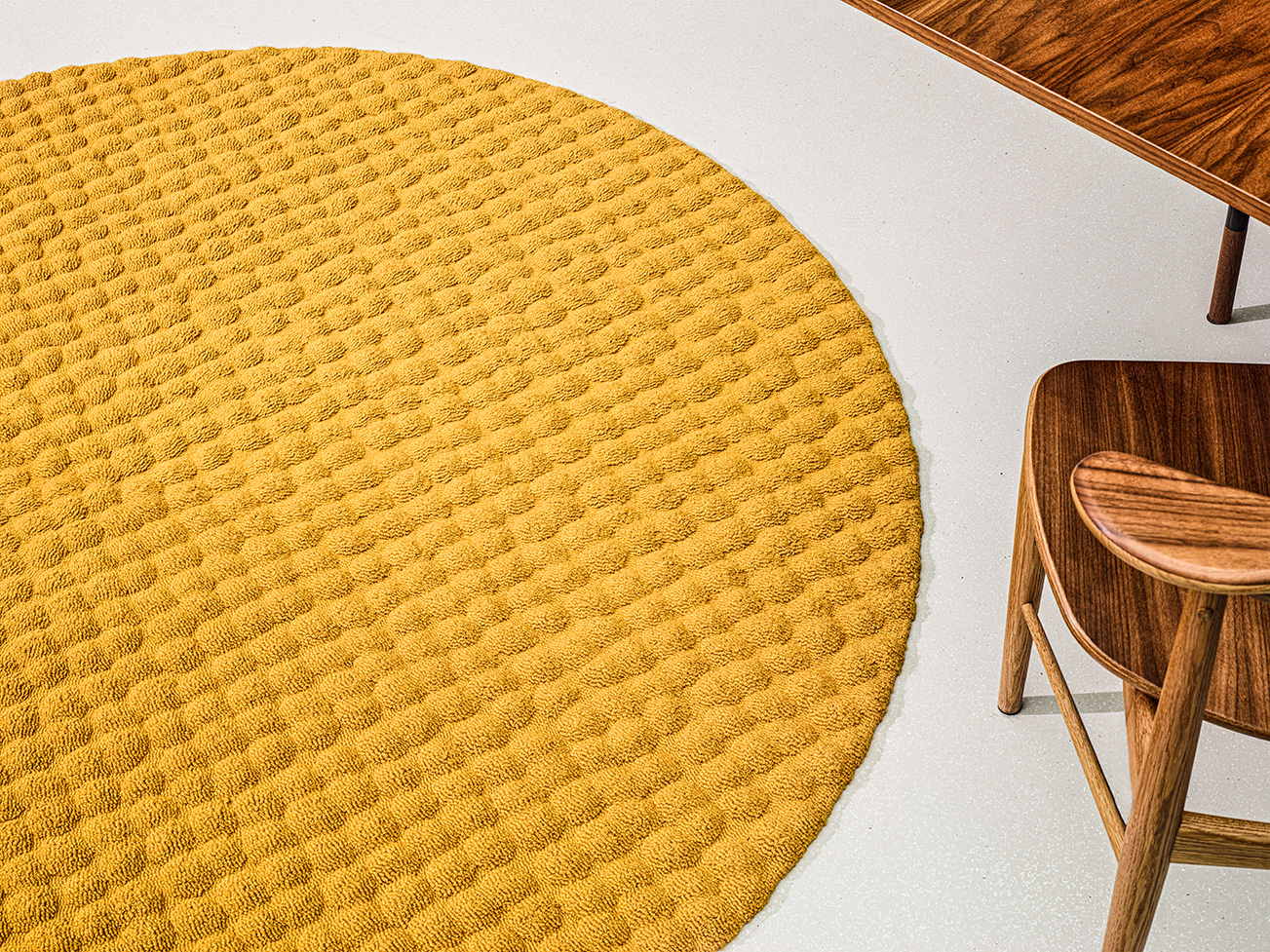 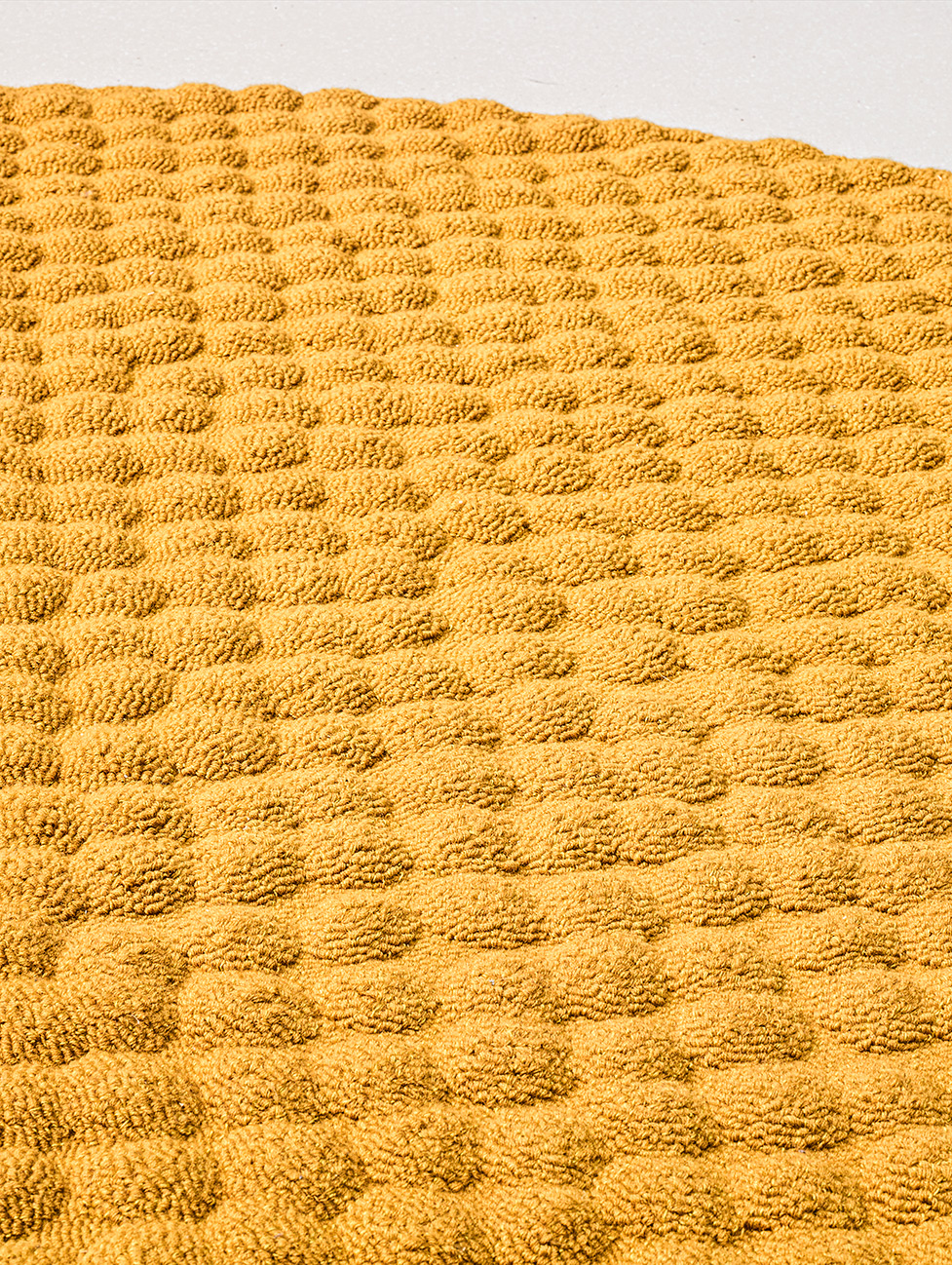 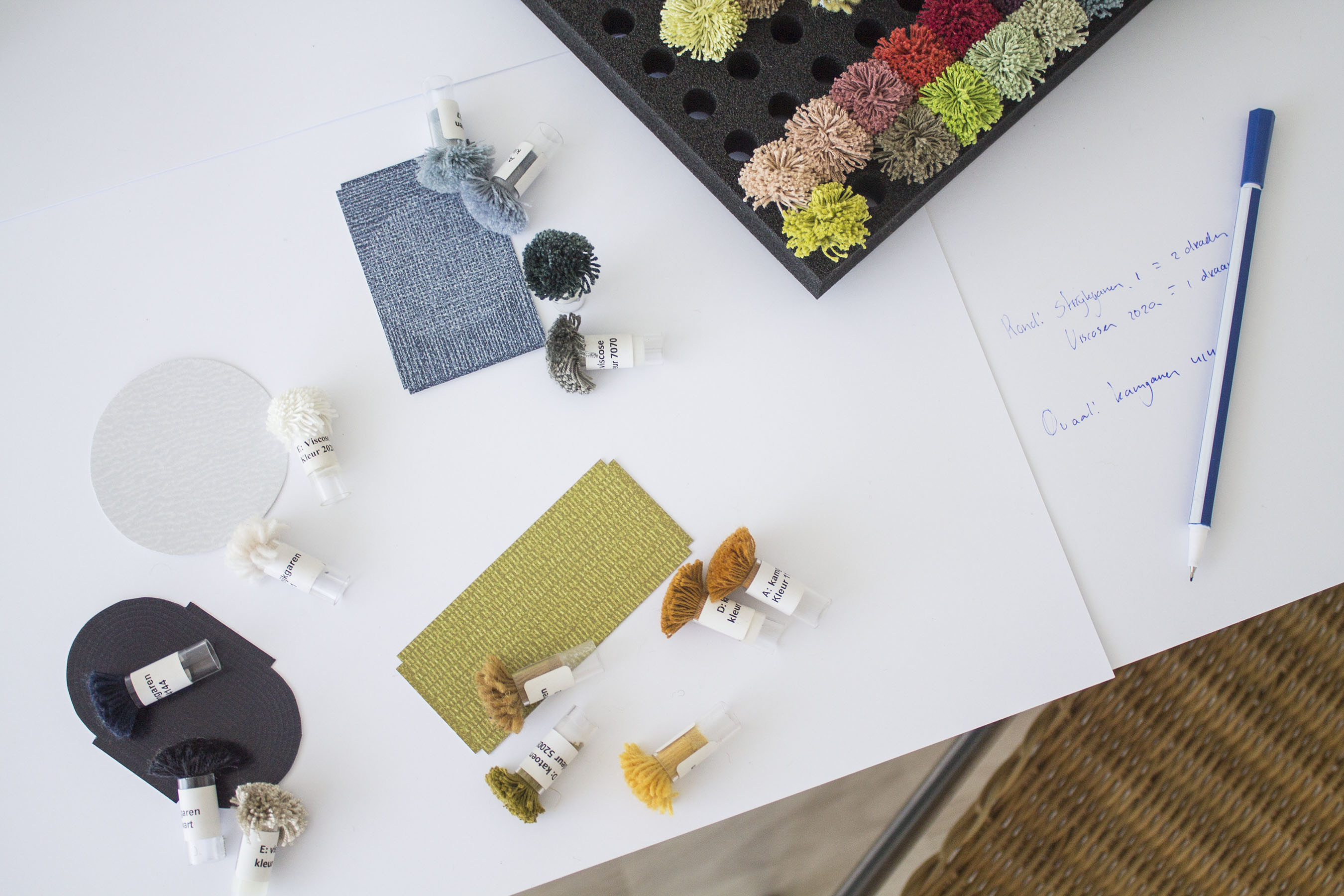 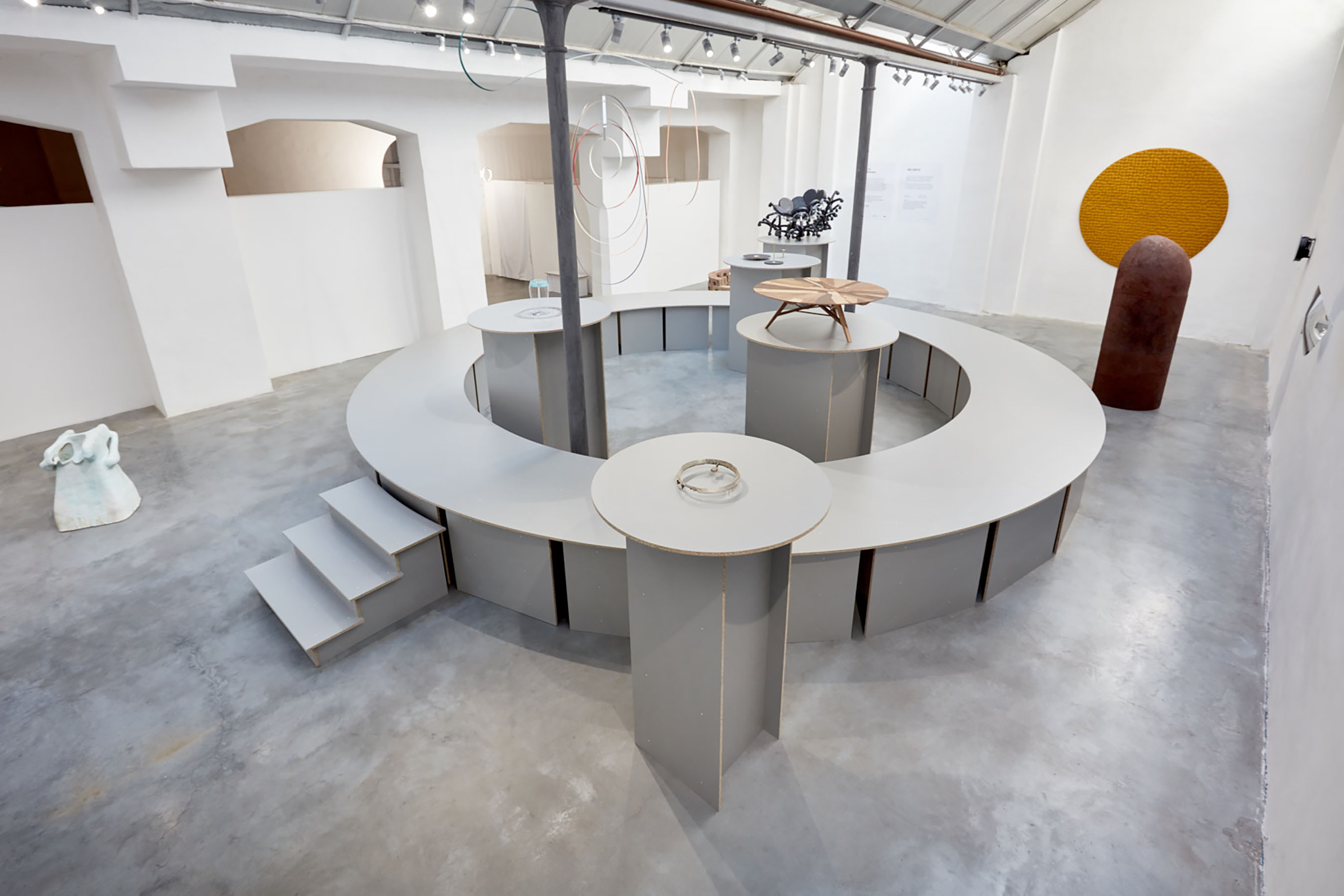 Zooming In, Zooming Out -Tapestries:  Tufting, at the Dutch Invertuals Exhibition during Salone Del Mobile in Milan 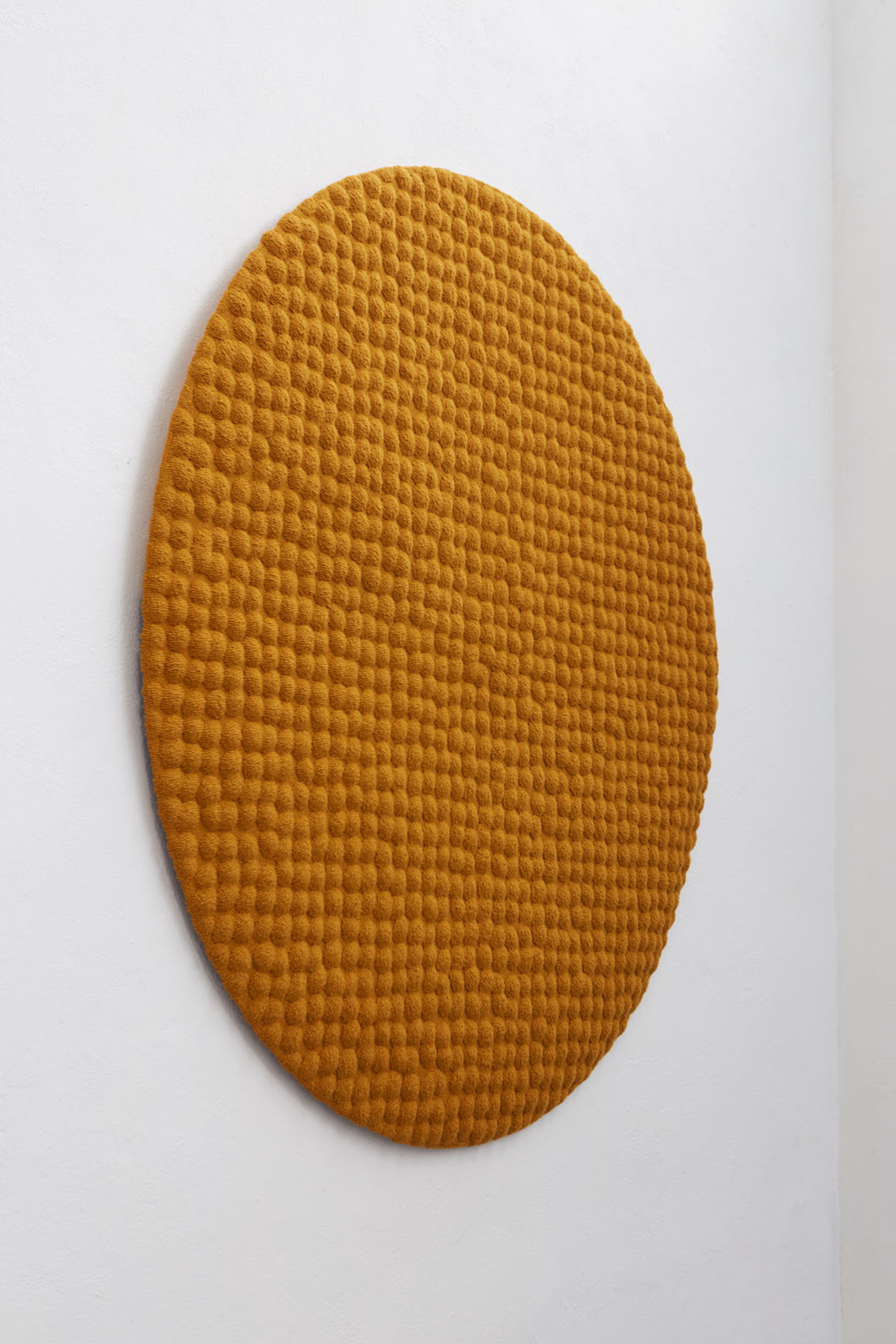 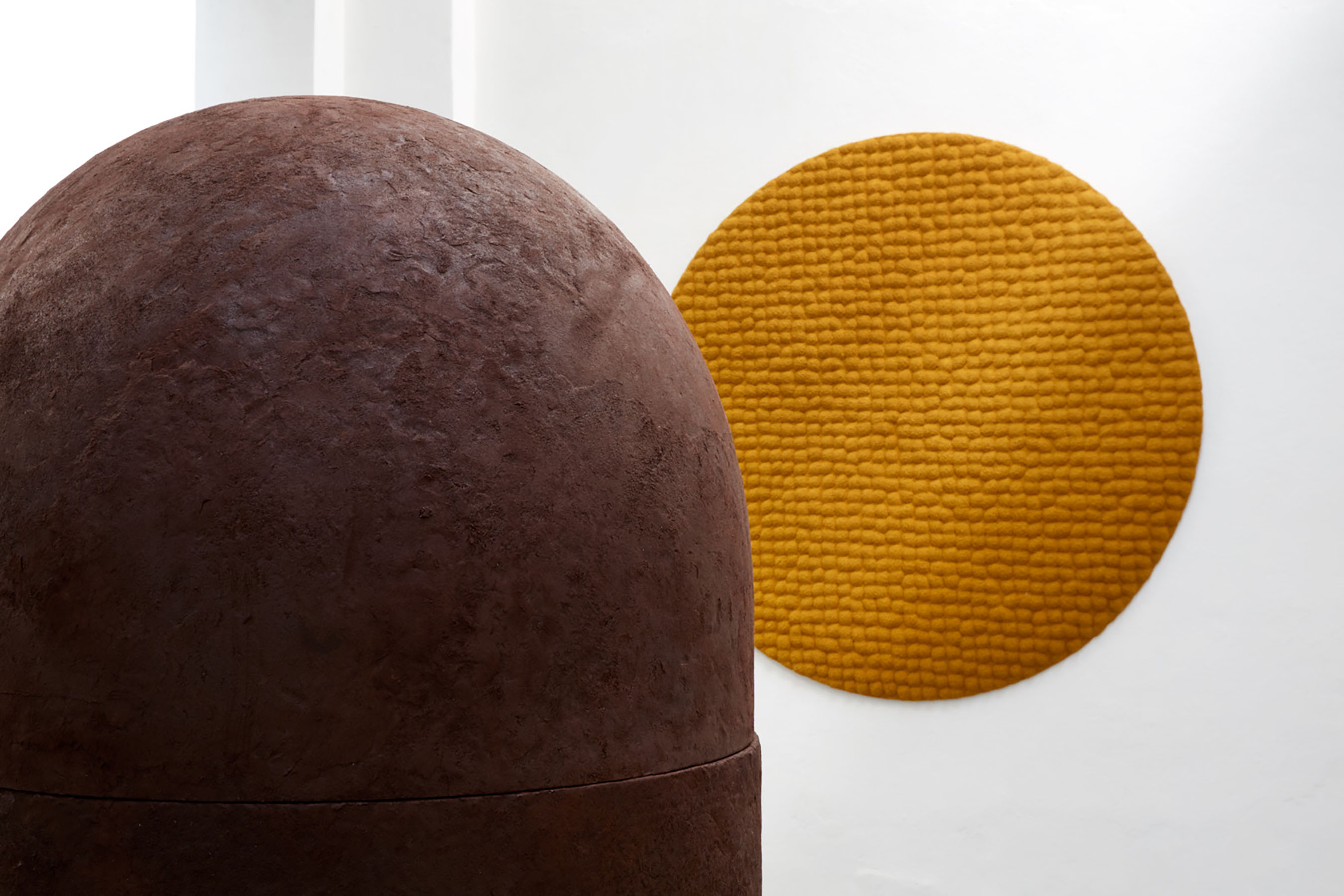