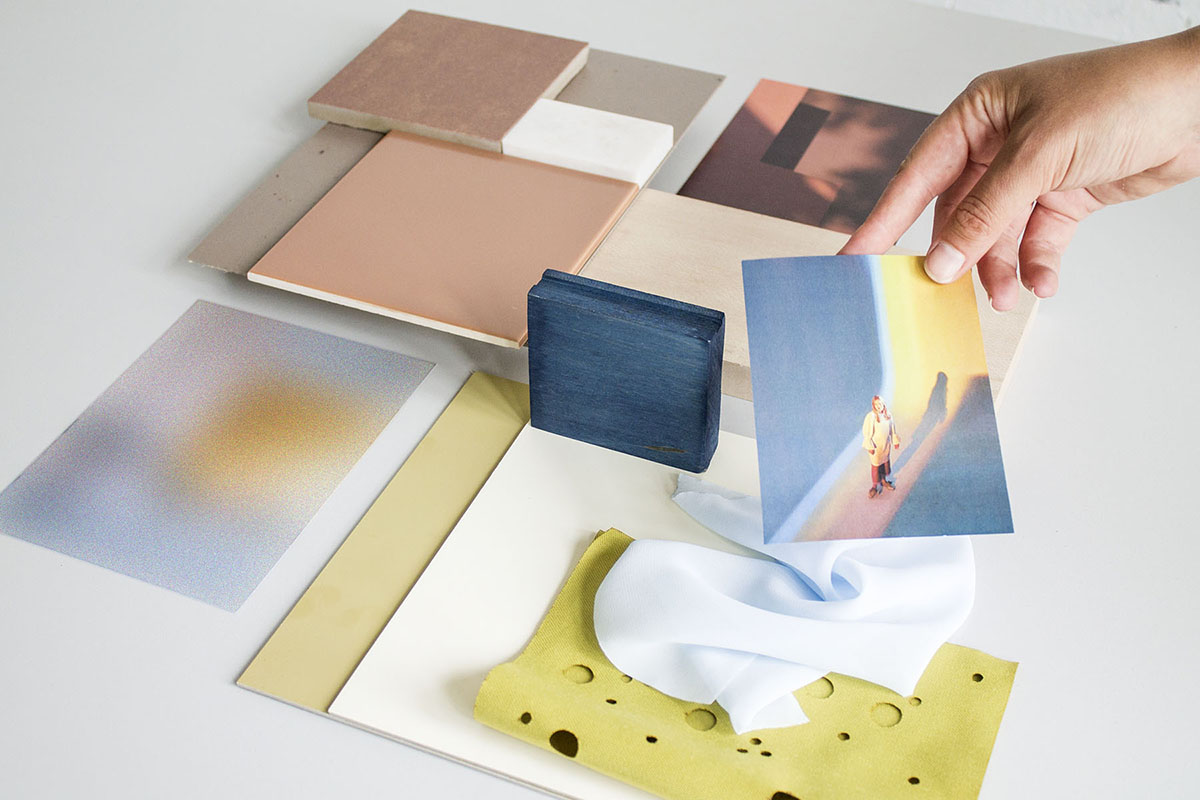 With the design proposal ‘Reset’ Nina van Bart addresses the city that is becoming more and more extreme these days. Partly due to the 24/7 economy and the increasing number of inhabitants and visitors. But also because of the activity, the chaotic traffic and the flashy advertisements: the city constantly demands our attention and doesn’t give us a second’s rest. Studies have shown that we feel enlightened when our senses are more subtly addressed with light, colours and textures that are related to nature. We benefit from the gentle rustle of the wind, the sparkling of the stars and the reflection of sunlight on water, the touch of sand, the scent of chamomile or the colours of the sky.

‘Reset’ calms the mood through a unique interaction between the light, colours and textures and by the presence of natural elements. The colour palette is inspired by both the sky and the soil, and mostly local raw materials are used, such as terracotta-coloured tiles made of earthenware and the wood of the plane-tree. A tapestry with a sandy motif softens the acoustics. The need for darkness is met by a black-out curtain which, with a laser cut pattern, projects the increasing or reducing amount of daylight into the room. While the need for privacy is answered with a semi-transparent curtain that, both independently and combined with the black-out curtain, creates a mysterious play between light and shadow. All objects in the room also have a distinct character, with shapes and materials that logically emphasise their function. They invite you to touch them, offer peace or renewed energy and turn away from the turmoil of the city.

Reset’ came about at the invitation of Bas van Tol and is a design proposal for the new ‘special room’ in the Volkshotel in Amsterdam.

Nina van Bart was one of the nine designers who were invited to submit an idea. The tapestry with sandy motif that is included within this proposal comes from the project Zooming in, Zooming out. 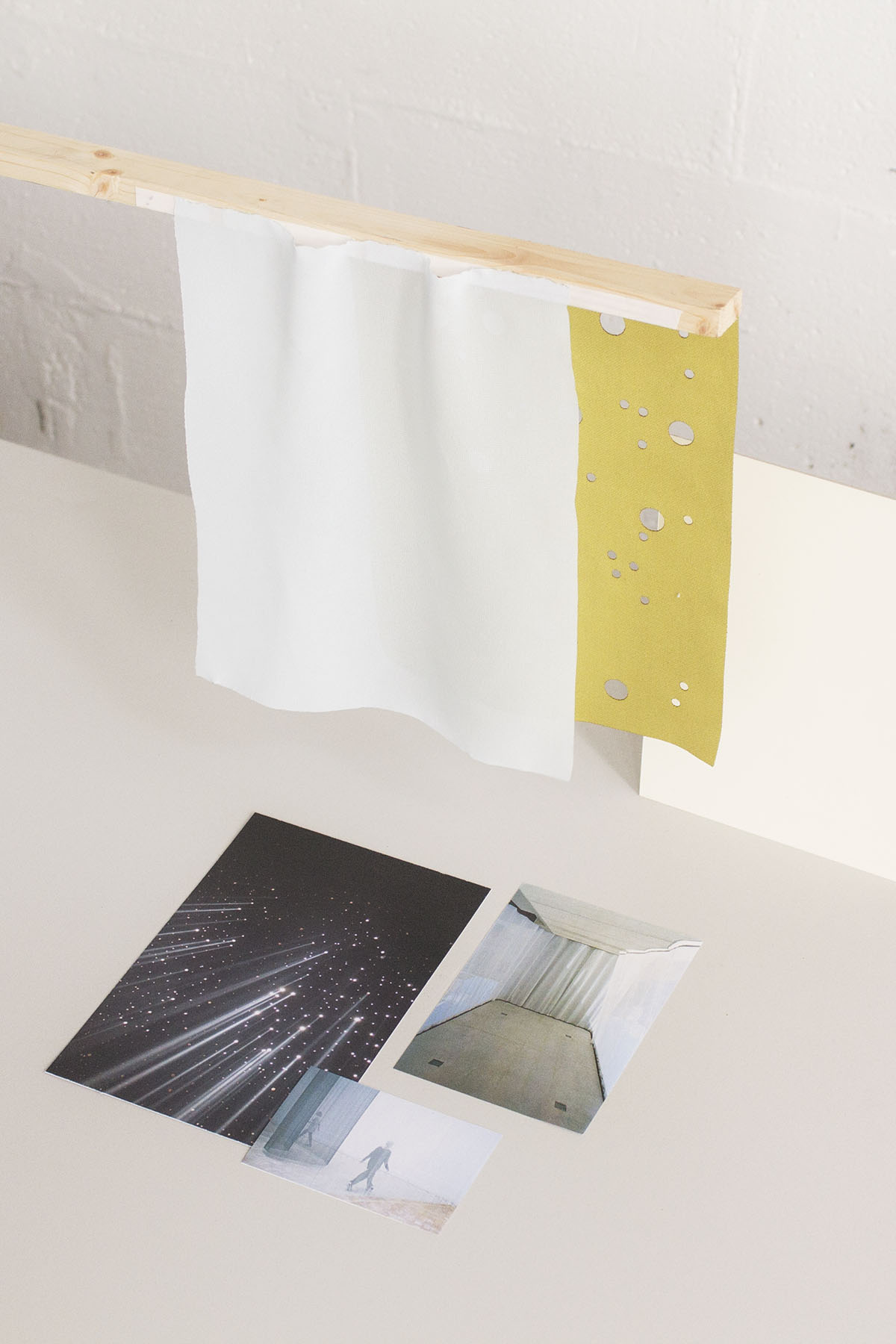 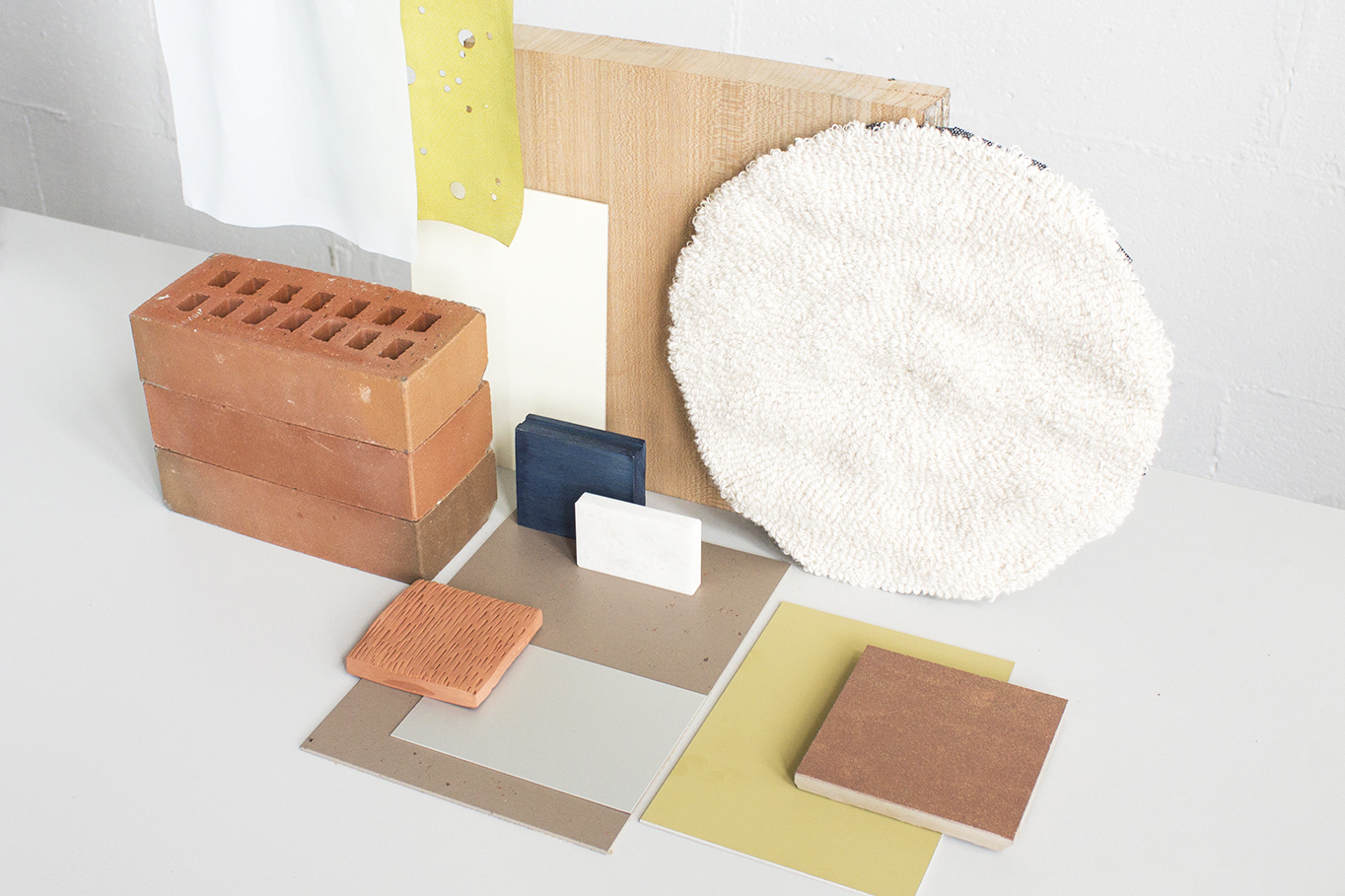 “The design for this new ‘special room’ transcends the routine of daily life in the city and meets our longing for peace and quiet, for contemplation and wonder. So that your senses can find what they really need and the balance is restored: reset”. 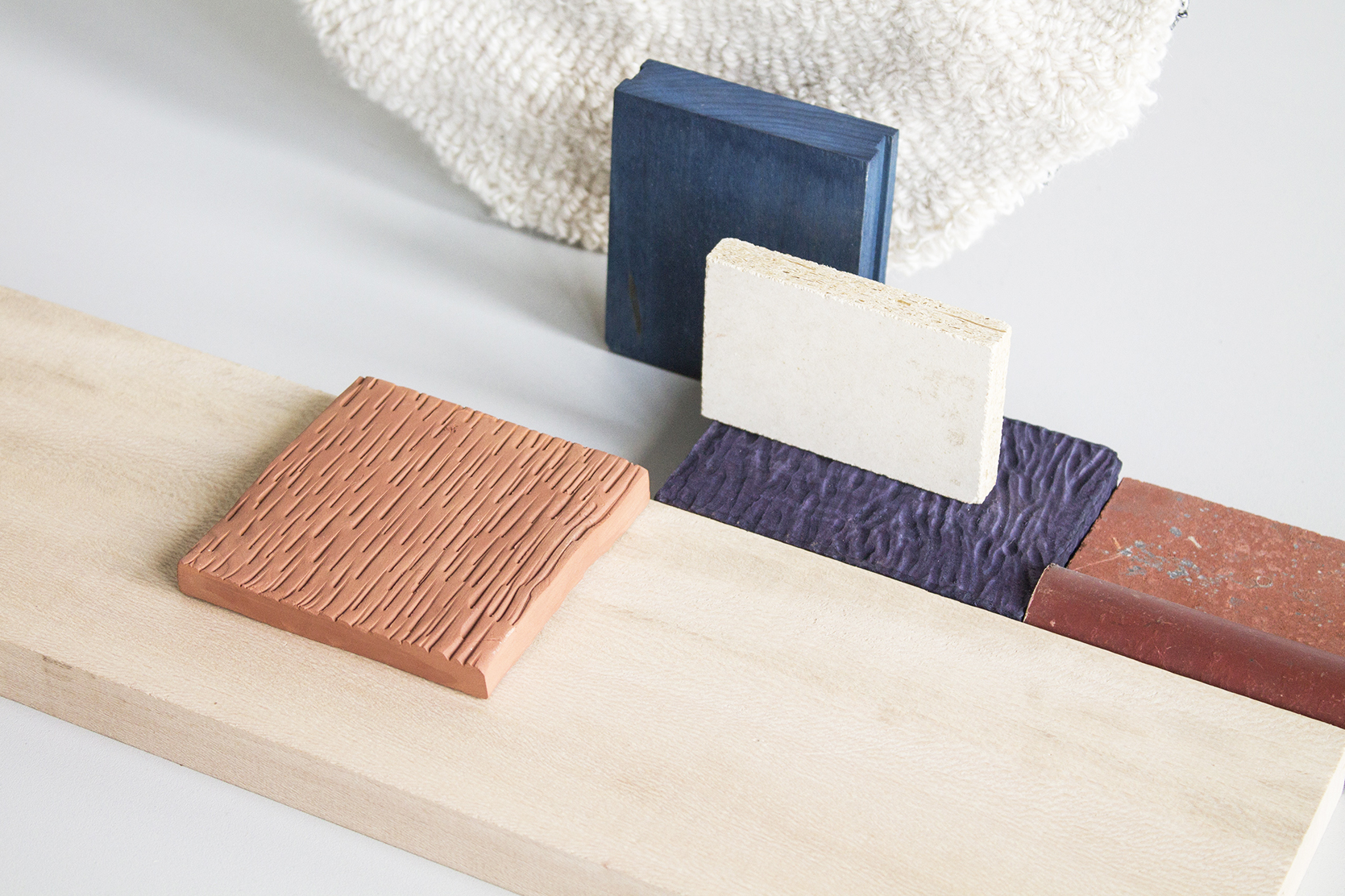 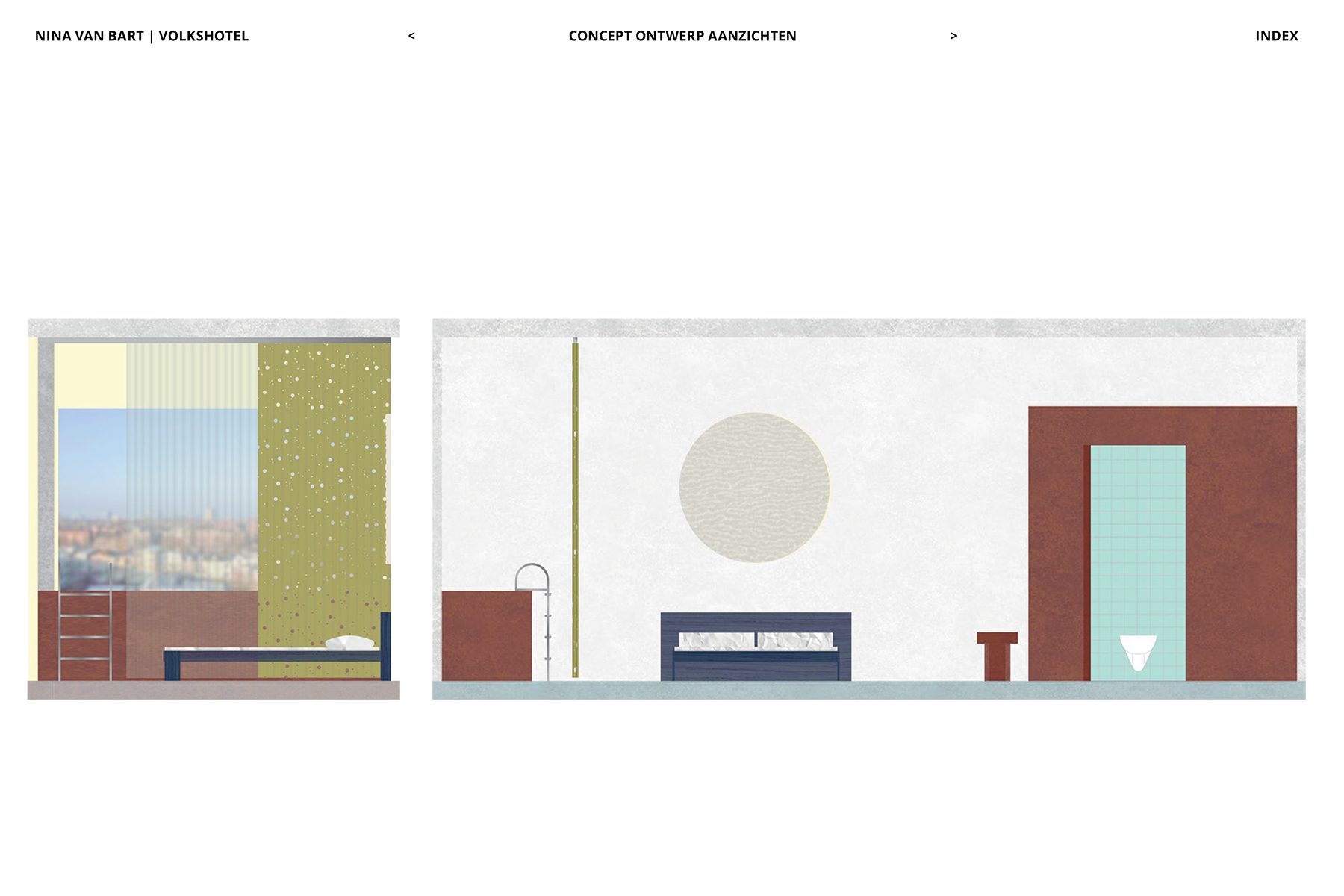